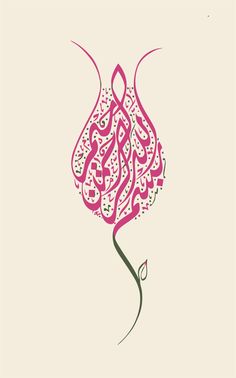 It is now six years since my late father, (Al-Hajj Al-Haafidh) Syed Shahid Ali, passed away. (In this connection, interested readers might want to read the tribute I wrote to him on Friday 24 May 2013, and yearly follow-up posts: The Interconnected Lives of Three Men, REFLECTION: Of Death, Time and Certainty, Of Gardens of Peace, Manifold Graces and Seizing The Time, The Lark Ascending and The Soul’s Ascension and A Sparrow Alighted, A Soul in Flight.)

I know this is going to be a difficult day for my mother and my sister as it is for me. Yet it falls within a month of barakah (Ramadan 2019 CE / 1440 Hijri).

As has become my practice in previous posts reflecting on events that have happened during the past year, once again much has happened in the intervening period, some of it good and some of it not so good, but all of it as viewed from my limited human perspective.

In what follows, I want to reflect briefly on some of the apparent good that has taken place since the post from the previous year. Once again, I have been blessed by God/Allah with a number of opportunities.

Further barakah from The Most High.

I wish my father had lived to witness some of these achievements, the fruits of the tree that he and my mother planted as they supported me in my educational endeavors at every step of the way. Yet God/Allah knows best and took him from us and from this world with all its trials and tribulations at his appointed time.

Unfortunately, I have not yet had an opportunity to visit the grave of my father at the Gardens of Peace Muslim Cemetery this year but will visit soon, insha’Allah.

Watching this video, absorbing its imagery, reading and reflecting on its words to the accompaniment of “Va, vis et deviens” by Armand Amar, I find myself crushed into nothingness, humbled before the loving majesty of The Divine.

I dedicate this piece to my late father, may God/Allah grant him a place in The Garden.

1 thought on “Alone With He”